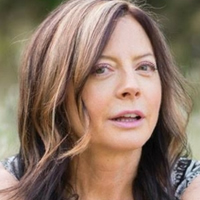 Why is it that so many self-righteous males who claim to be following the Big Guy Upstairs are really following the little guy downstairs? — Swami Beyondananda

It started with Harvey Weinstein… and has now turned Al Franken into Frankenstein.

Over the past month, more and more men in high places have been accused of inappropriately touching women in private places. This obviously has been going on for centuries, so why is it coming to the surface now? Is this backlash against the groper-in-chief currently in the White House? Is this the new Inquisition against abusive male power? Will it lead to more retribution, or will there be a breakthrough?

This week on Wiki Politiki we interview Veronica Monet, a one-time sex worker who now offers perspective and wisdom through her platform, The Shame-Free Zone. A wise woman who has earned her wisdom through experience, Veronica will take us beyond the shame (psychiatrist James Gilligan says that shame “is the primary or ultimate cause of all violence, whether toward others or toward the self”) to a deeper awareness of how we got to this point, and ways we can heal.

So many awakened people I’ve spoken with have been having mixed feelings about the shame-fest / blame-fest that has been fueled by the #METOO movement. On one hand, obviously those who’ve used the privilege of power to exploit and hurt women (or other men) need to be called out, and this behavior must stop. On the other hand, there has been an orgy of blame and retribution that like so many media-fueled campaigns create more heat than light. Ironically, progressive icons like Al Franken and Garrison Keillor have been toppled, while Emperor Copious Gropius and his sidekick Roy Moore remain unmoved.

So, how DO we turn the heat down and the light up? What are the lessons learned, and what is the new field we establish? How do we relate male exploitation of the feminine to the “rape” and violation of Mother Earth? How do we transform shame into something more generative?

Tune in this Tuesday to discover how we shift the “scared” masculine and feminine into sacred dance partners. 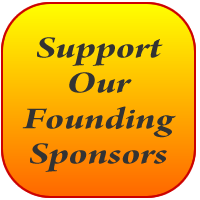