“Where left and right come front and center to face the music and dance together, to turn the funk into function and leave the junk at the junction”

Despite what we hear and see on the news, we have a deeply UNITED body politic in America.  Whether people identify as progressive, conservative, independent or “other”, the vast majority of Americans believe our current pay-to-play political system doesn’t represent them.  Particularly in the election of 2016, where the candidate named “Neither of the Above” would have won in a landslide, citizens are feeling disheartened, discouraged and disenfranchised.

The elephant — and donkey — in the living room is the growing awareness that neither of the two major parties has the people’s interest at heart, nor the good of the commonwealth for that matter.  The system is incapable of fixing itself, and so what is required is an “intervention” by the entity that our founding documents, The Declaration of Independence and the Preamble to the Constitution declare is the “sovereign” of our republic:  we, the people.

WIKI POLITIKI is a podcast, a platform, a context and a community where sane and functional ideas can “come out and play”, and where we can use our intelligence more intelligently in this “shrinking world that could definitely use a good shrink.”  We’re not afraid to look darkness in the heart at Wiki Politiki.  And … we do so with love, humor, compassion, and equanimity.  And we invite you to become part of our community where we identify, nurture and proliferate the practical visionary ideas that will bring what our colleague Charles Eisenstein calls “the more beautiful world our hearts know is possible.

Thank You to Our Media Partners! 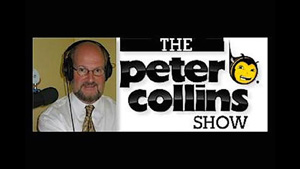 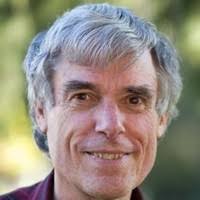 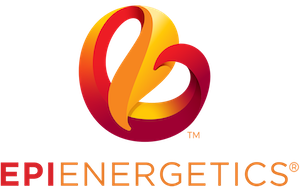 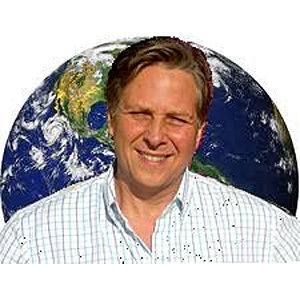 A New Republic of the Heart 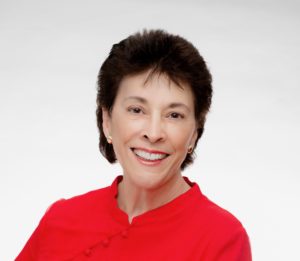 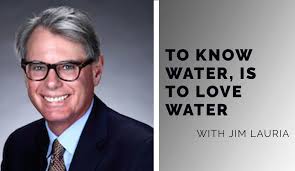 To Know Water Is To Love Water 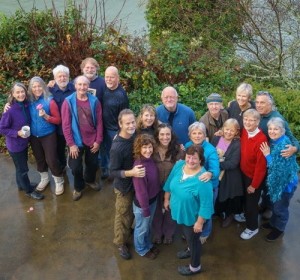 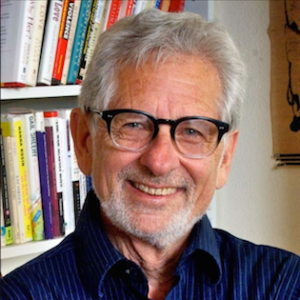 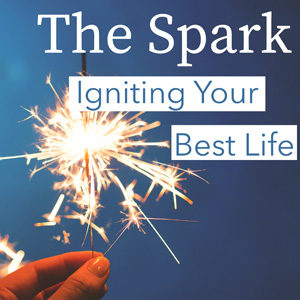 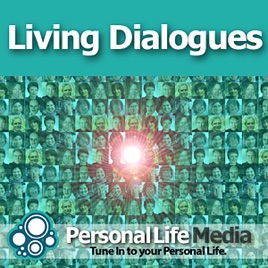 Where Can You Hear These Solutionaries and Luminaries? 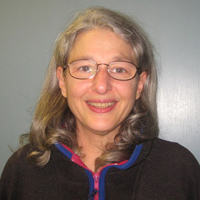 Is COVID the New 9/11? From “Conspiracy Theory” To Con’s Piracy Reality

Meryl Nass is on the front lines in this battle over – well, over which reality prevails.  Read more here…