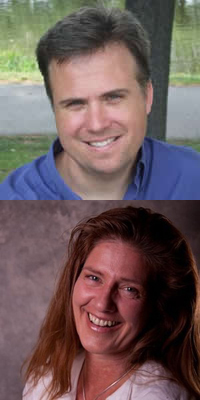 It used to be that the “work of heart” I most associated with Christmas was the Frank Capra movie, “It’s A Wonderful Life.” But ever since my friend Shanti Norman recorded John McCutcheon’s song, “Christmas in the Trenches” in 2000, I have held that extraordinary piece of work as best symbolizing the light that can shine in times of greatest darkness.

After World War I started in 1914, the Pope suggested a truce around Christmas time. The generals pursuing the war didn’t like this idea one bit, and in fact one of their concerns was that the enemy trenches were so close, that soldiers could hear the enemy speaking to their comrades, and even smell the food they were cooking.

What came to be known as the “Christmas truce” happened at a number of places along the front lines. As the song suggests, peace might have “broken out” due to soldiers hearing their enemies singing Christmas carols in their native tongue, and then joining in singing in two languages. As soon as the “enemy” was “re-humanized” after the dehumanization necessary to get ordinary humans to kill other ordinary humans, the trance was broken. In some cases, the trances lasted a day, in others three days. Despite this brief respite of sanity, the war continued nearly three more years, killing 18 millions soldiers and civilians and wounding another 23 million.

This week’s first guest, David Swanson, talks about how humanity can collectively break the trance of war. David Swanson is an author, activist, journalist, and radio host. He is director of WorldBeyondWar.org and campaign coordinator for RootsAction.org. Swanson’s books include War Is A Lie and When the World Outlawed War.

We then talk with activist Jul Bystrova, founder of Era of Care, who has literally been “in the trenches” as an activist for justice. Last year, she spent months at Standing Rock, as a witness and as one “making a stand” against the war of exploitation against native peoples and the earth. Please join us this week to explore the “new edge” that encompasses activism and pacifism.